Let's talk about your event

Let's Talk About Your Event 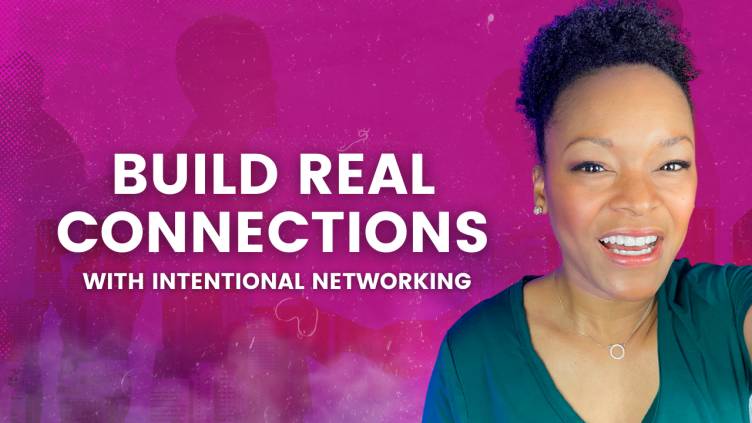 It feels like you are being put out on a limb... whether you're doing it in person or virtually.

It's something that can feel like the bane of people's existence.

No matter who you are...

No matter how outgoing you feel you may be.

While some may believe I’ve always been comfortable networking with people,  I'm here to tell you that was not always the case. It’s been a journey to get to this place where I feel comfortable, understand what it means to network, and do that effectively for myself.

I had to start asking myself some pretty distinct questions to get to a place where networking felt good and made sense for me. Here are the questions. I trust they’ll help you too.

This is the first question that you should ask yourself when it comes to any networking function. It can seem ridiculously simple, but it’s an important question.

How often have you gone to a networking function where you got there, and it was not for you? There was nobody there you cared to meet or even give your business card (which you shouldn’t be doing immediately anyway…but that’s another blog for another day).

If you show up to a networking function without having asked this basic question, you’re going to be frustrated and annoyed with yourself. You’ll most likely find that it was a complete waste of your time, your money, and your energy.  You would have been better off watching a movie at home.

No, I don't mean philosophically. We're not goin' that deep...today ;)

I mean for your business: "Why am I here at THIS networking function?"

If you don't know the answer to this question, you’ll find yourself more likely to spin your wheels in every direction. You may be grabbing this, grabbing that, with nothing actually moving you, your business, or your life forward.

"Hey, I'm going to go to this event to do/get X, Y, and Z. I’m going to keep my eyes and awareness open to see if a vendor, person, or training is going to fulfill X, Y, and/or Z."

You CAN be both genuine/authentic AND laser focused!

I know you should also be thinking about what others want, but sit down and think about yourself for just a second.

What is it that you want out of this networking opportunity or event?

If you want to create meaningful connections beyond "give me or make me money," truly learn about the person(s) you’re talking to.

You’ve most likely heard this before:

People do business with people they know, like, and trust.

Make genuine connections inside of networking functions and allow people to get to know you. Allow yourself time to get to know them. THEN, when something comes up, that may be an opportunity for you, and because they actually know you, it's more likely that you'll be top of mind for them to refer you.

I can't recall how many times I've had things come across my desk that I immediately knew who I needed to connect that person to because I know my connections deeply.

I may not have as many as others, but I'm not in it for the numbers. As my friend used to say about networking, "these are the people in your neighborhood (yes, the Sesame Street song...'cause we are both singers, after all)." I want to get to know people and have people in my fold that I want in my “networking neighborhood”.

Bonus Tip: Put on a Smile (Be Aware of the Energy You’re Putting Out)

I cannot recall how many times I’ve seen people at different functions and events, unaware of what their face is doing, especially online. It's incredibly important online because you’re on camera.

Remember, you're always on stage.

When you're out of your house, you’re on stage.

I'm not saying this to make you feel awkward about your life. Know that there is an energy that you're putting out…and somebody sees you. Whoever is seeing you will interpret what they're seeing on your face, in their own way, based on what's going on inside of them. This doesn’t mean that you have to change your vibe and have your guard up or feel like you have to put on a fake smile.

Simply,  be aware of the energy you're putting out? Think about the people that you want to draw around you? Be conscious of what you portray when you're out networking.

Whether attending in-person events or beefing up your online presence, I hope you’ll take these pieces and put them into practice.

As always, feel free to reach out if you have any questions about virtual networking or event organization.

In the meantime, what are some of your favorite ways to connect with people?

Let me know in the comments here 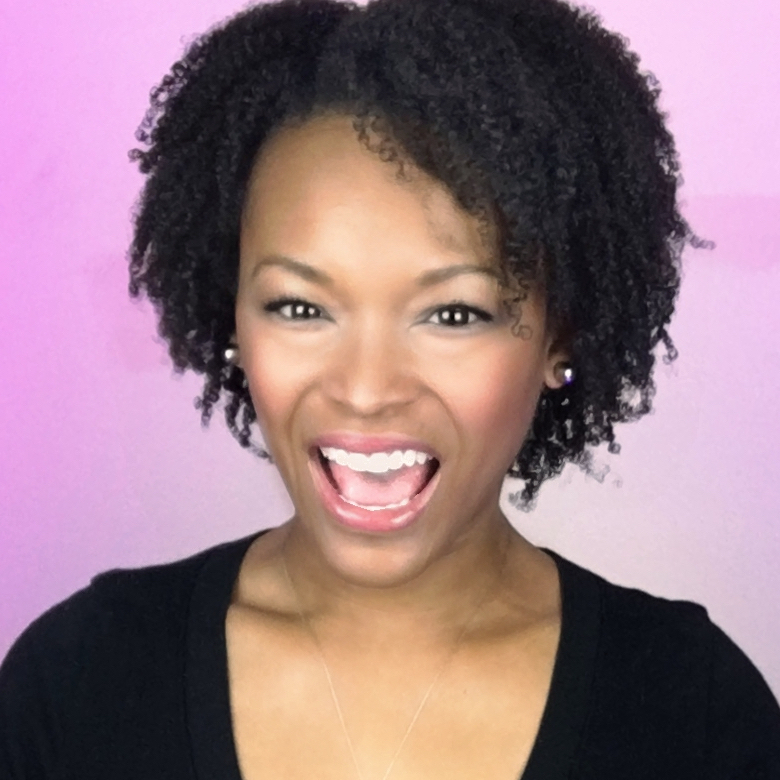 Ella Glasgow is an award-winning vocalist, 2 time best selling author, mommy to amazing son, and the Founder & Director of Funability at Beyond Virtual Events. Companies hire her to create impactful virtual & hybrid events so they can wow their communities and increase connection and commitment to their cause without pulling their hair out trying to deal with the logistics and delivery of their events. She does this using her Signature E.N.C.O.R.E. Method™  for transformational virtual experiences that have their audiences wanting to pay cash money to attend again and again.